19 is an open-access, scholarly, refereed web journal dedicated to advancing interdisciplinary study in the long nineteenth century. Based in the Department of English, Theatre and Creative Writing at Birkbeck, under the general editorship of Dr Carolyn Burdett, 19 extends the activities of the Centre for Nineteenth-Century Studies by making the high-quality, original scholarship presented at its regular conferences, symposia and other events available to an international audience. We publish two themed issues annually, each consisting of a collection of peer-reviewed articles showcasing the broadest range of new research in nineteenth-century studies, as well as special forums advancing critical debate in the field.

Read our latest issues and explore our archives here: www.19.bbk.ac.uk 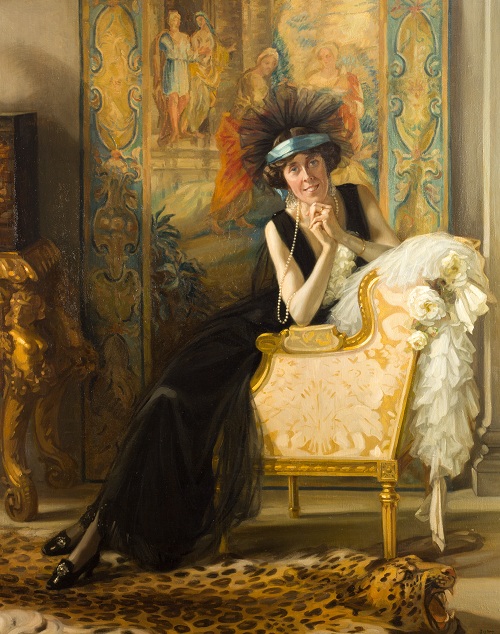 This issue of 19 explores the contribution of women as collectors from the mid-nineteenth century to the aftermath of the First World War, paying particular attention to the cosmopolitan transfer of artworks, ideas, and expertise between Britain, France, and the United States.

The authors reflect on women’s role in acquiring, displaying, and donating works of art, often in ways that crossed national borders or that subvert gendered assumptions about taste. Beyond its value as a form of personal expression, the articles reflect on how far collecting provided women with a public platform in the late nineteenth century, enabling them to shape the contents of cultural institutions and promote new types of inquiry.

But the articles also cast light on the archival and methodological reasons why women’s crucial contributions in this domain have so often been obscured. The idea for this issue originated with the study days organized in 2019 to celebrate the philanthropy of Lady Wallace, who gifted the collections of the Hertford family to the nation.