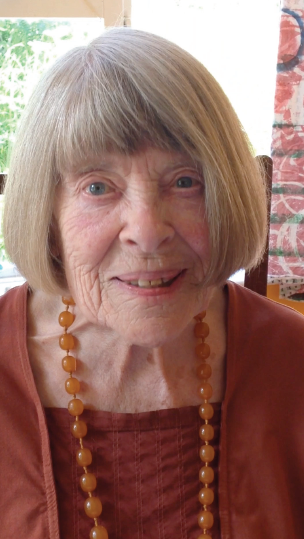 Birkbeck and the Institute of English Studies jointly announce Appropriate Forms, a one-day conference celebrating the range of the late Barbara Hardy’s work, from the nineteenth-century novel to modernism, from Shakespeare to creative writing.

Registration is now open via the Institute of English Studies website.