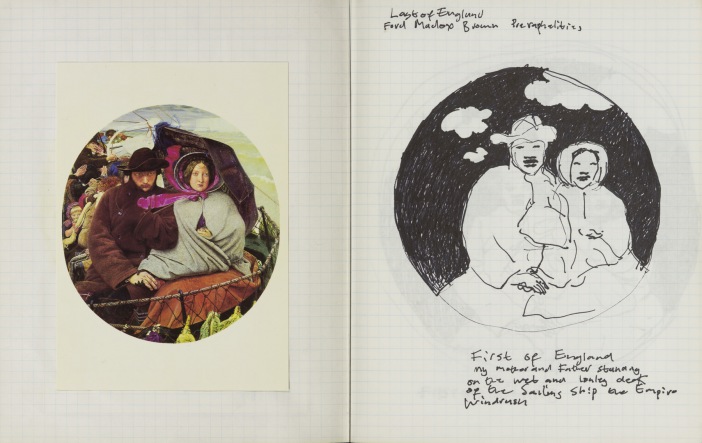 Birkbeck academics Dr Emily Senior and Dr Sarah Thomas co-organized an international conference at Tate Britain in November 2015. The conference marked the opening of a major exhibition at the Tate. Scholars, curators and artists from around Britain and the world considered art created under the conditions of the British Empire, its aftermath, and its future in museum and gallery displays. The full podcasts from the day can be accessed via the link below: