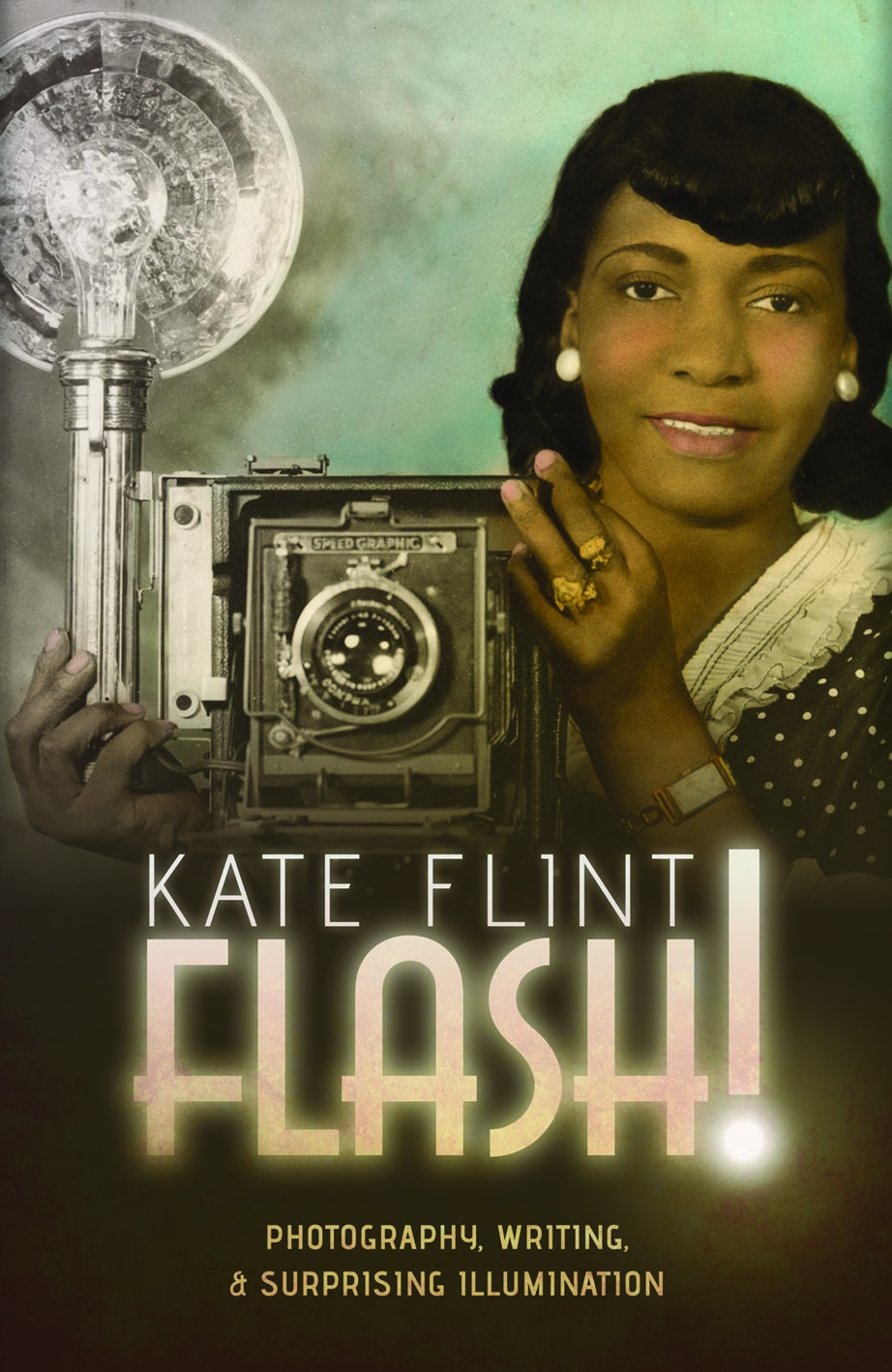 On Wednesday 29 November 2017 the Centre for Nineteenth-Century Studies proudly hosted the launch of Professor Kate Flint’s latest publication, Flash! Photography, Writing, and Surprising Illumination (Oxford University Press, 2017), with a talk by Kate Flint and a response by Lindsay Smith (Sussex).

The power of flash photography to shine a light upon life’s dark corners.

Flash! presents a fascinating cultural history of flash photography, from its mid-nineteenth century beginnings to the present day. All photography requires light, but the light of flash photography is quite distinctive: artificial, sudden, shocking, intrusive, and extraordinarily bright. Associated with revelation and wonder, it has been linked to the sublimity of lightning. Yet it has also been reviled: it’s inseparable from anxieties about intrusion and violence, it creates a visual disturbance, and its effects are often harsh and create exaggerated contrasts.

Examining the work of professionals and amateurs, news hounds and art photographers, photographers of crime and of wildlife, the volume builds a picture of flash’s place in popular culture, and its role in literature and film. It looks at flash’s distinct aesthetics, examines how paparazzi chase celebrities, how flash is intimately linked to crime, how flash has been used to light up – and interrupt – countless family gatherings, how flash can ‘stop time’ allowing one to photograph rapidly moving objects or freeze in a strobe, and it considers the biggest flash of all, the atomic bomb.

Generously illustrated throughout, Flash! brings out the central role of this medium to the history of photography and challenges some commonly held ideas about the nature of photography itself.

Listen to the talk by Kate Flint and the response by Lindsay Smith here.