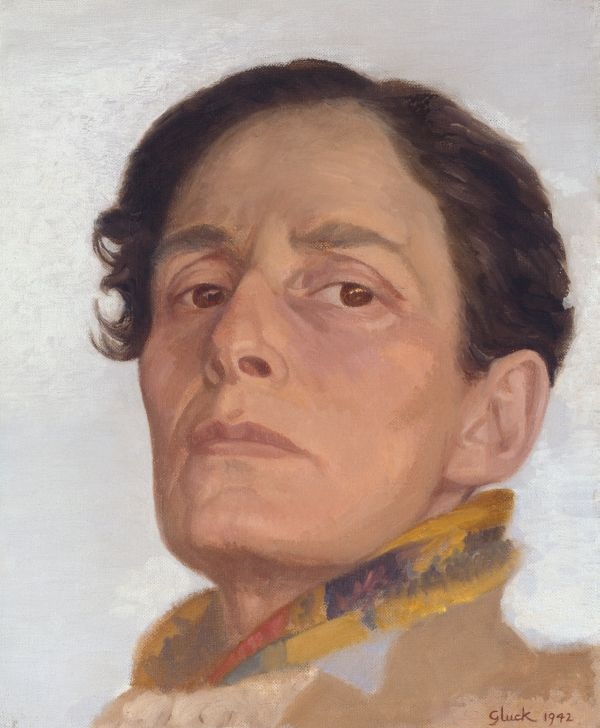 This paper was presented at the Forum for Nineteenth-Century Studies on Tuesday 23 May 2017 in the Keynes Library, Birkbeck School of Arts, by Clare Barlow (Tate).

‘Queer British Art 1861–1967’ is the first exhibition dedicated to British LGBTQ art, and marks the 50th anniversary of the partial decriminalisation of male homosexuality in England. Clare Barlow, the exhibition’s curator, introduces nineteenth-century art and artists featured in the exhibition.

Listen to a recording of Clare Barlow introducing the nineteenth-century aspects of ‘Queer British Art 1861-1967’ here: