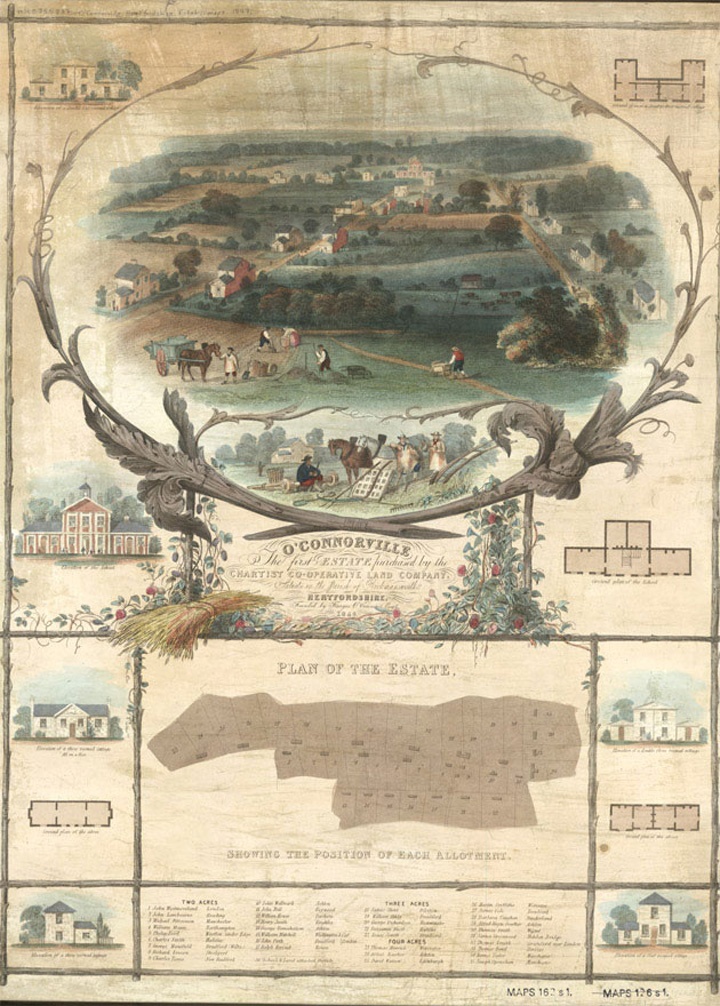 The Political Picaresque: Sunshine and Shadow, and Radical Responses to Migrancy and Settlement around 1850

This paper was presented at the Forum for Nineteenth-Century Studies on Friday 17 March 2017 in the Keynes Library, Birkbeck School of Arts, by Josephine McDonagh (King’s College London). The paper was followed by a response from Ian Haywood (University of Roehampton).

Abstract: Thomas Martin Wheeler’s fine picaresque novel Sunshine and Shadow was published in the Chartist newspaper, the Northern Star between March 1849 and January 1850. This paper explores how the novel seeks to occupy a space of radicalism at a transitional moment in the history of Chartism. I suggest that its innovation derives from its profoundly ambivalent relationship to place: if the novel – as a genre – conventionally works to provide its readers with an imagined place to live in, the dilemma for Wheeler is that there is no satisfactory place in which to live in the class-ridden, impoverished, and ‘artificial’ conditions of industrial Britain. In understanding this, I suggest, we understand both the novel’s political and its aesthetic principles. And to do this, we need to consider the novel embedded in the pages of the Northern Star. Reading the novel in this context shows that it entered into a discursive arena preoccupied with two issues. The first is emigration: there is talk of it everywhere, and plenty of evidence of the sheer number of people moving to the colonies at this time. And second, Land Nationalisation, and specifically the Chartist Land Plan. I develop the novel’s response to each of these topics. Locating the novel thus enables us to see how Wheeler’s writing about place provides him with an idiom in which to imagine a democratic future.

Speaker: Josephine McDonagh is currently Professor of Nineteenth-Century Literature in the Department of English, King’s College London. Between 1995 and 2003 she was a member of the School of English and Humanities at Birkbeck. She is author of De Quincey’s Disciplines (Oxford University Press, 1994), George Eliot (Northcote House, 1997), and Child Murder and British Culture 1720–1900 (Cambridge University Press, 2003), and has co-edited a number of volumes, most recently with Joseph Bristow, Nineteenth-Century Radical Traditions (Palgrave, 2016), a collection of essays in memory of Sally Ledger. Between 2009 and 2013 she co-directed the international research network ‘Commodities and Culture in the Colonial World’, funded by the Leverhulme Trust, and a co-edited volume based on these workshops in now in press with Routledge. Her current work in progress is a monograph provisionally entitled ‘Literature in a Time of Migration: Transnational Mobility and British Fiction in the Nineteenth Century’.

Respondent: Ian Haywood is Professor of English at Roehampton University. His recent publications include Romanticism and Caricature (Cambridge University Press, 2013), The Gordon Riots: Politics, Culture and Insurrection in Late Eighteenth-Century Britain (Cambridge University Press, 2012) (co-edited with John Seed), and Bloody Romanticism: Spectacular Violence and the Politics of Representation 1776-1832 (Palgrave, 2006). He has also edited three volumes of Chartist fiction for Routledge.

Listen to a recording of Josephine McDonagh’s paper ‘The Political Picaresque: Sunshine and Shadow, and Radical Responses to Migrancy and Settlement around 1850’ here:

Listen to a recording of  Ian Haywood’s response here:

sitemanagerAudio recordings for ‘The Political Picaresque’02.11.2017