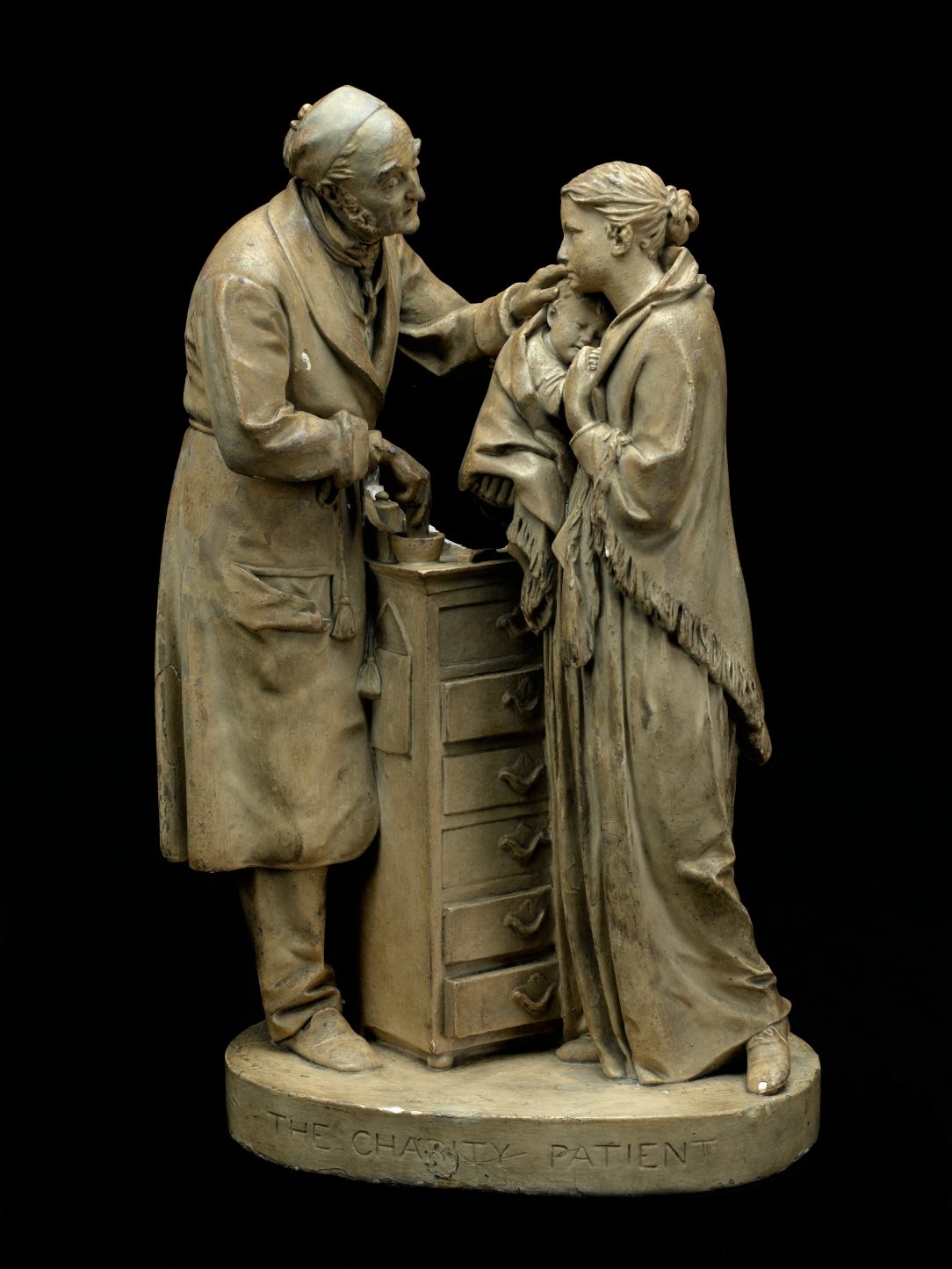 These papers were presented at “The Disease of Caring”: Medical Professionals and Activism from the Nineteenth Century to the Present conference.

In In Darkest London (1891), Margaret Harkness’s popular novel about activism to alleviate poverty conditions in late nineteenth-century London, a doctor practising in a slum neighbourhood speaks of the ‘disease of caring’ that prompts him to give medical care to people in need of much wider social change. Harkness herself had trained as a nurse and pharmacist and her medical knowledge continued to inform her activist work throughout her working life. Both her own career and the fictional doctor in her novel reflect how, as medical care became increasingly professionalised over the course of the nineteenth century, discourses of medicine, social influence, and activism also grew interlinked. From the radical revisions of care provision developed by nurses such as Mary Seacole and Florence Nightingale during and after the Crimean War, to the widening of access to safe and effective birth control by activists from Annie Besant to Marie Stopes, to the founding of the NHS, to protests of junior doctors in the present day, the giving of medical care has often been a radical act, and givers of medical care have often allied themselves with a wide range of activist causes. This one-day symposium aimed to create a dialogue between examples and intentions of medical activists historically and in the present day.

Sophie Almond (University of Leicester): ‘In the interests of medical women, of medical men, and of the nation as a whole’: the socio-medical activism of the Association of Registered Medical Women (ARMW), 1879–1916

Peder Clark (LSHTM): ‘What else can you expect from class-ridden Britain?’: the Whitehall studies and health inequalities in the late twentieth century

Panel 3: The Body, the Mind and the Institution

Cara Dobbing (University of Leicester): Treatment in the nineteenth-century lunatic asylum: patient engagement and the equality of care

sitemanagerAudio Recordings: ‘The Disease of Caring’: Medical Professionals and Activism from the Nineteenth Century to the Present01.03.2019