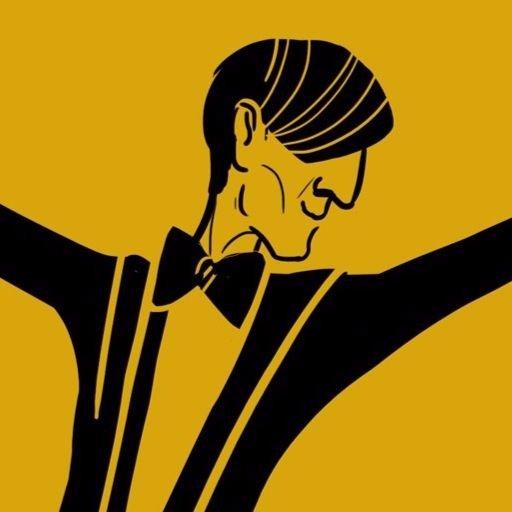 Aubrey Beardsley is best known today for being the radical art editor of the decadent almanac The Yellow Book and for his extraordinary illustrations for Oscar Wilde’s Salome. The embodiment of Decadence, he was, as Holbrook Jackson put it, ‘a prisoner for ever in those Eighteen Nineties of which he had been so inevitable an expression’. And yet, contrary to this verdict, Beardsley’s striking black-and-white designs and his vision of literature and the arts inspired international avant-garde movements across the globe: from the European and American modernisms of the 1910s and 20s to the European counterculture movements of the 1960s and his canonization in the late 1990s with centenary shows in Tokyo and London.

Marking 120 years since Beardsley’s death, The Eve of St Aubrey: Re†Collecting Beardsley (1872-1898) will bring together established and emerging scholars of the artist to examine his works, his public image, and his new – global – place in the art canon. The interdisciplinary symposium aims to unlock the geographical and chronological boundaries of the ‘Beardsley Period’ by reassessing the artist’s international reception and the impact of his aesthetics on modern movements in art, literature, ballet, cinema, and fashion.

We welcome proposals for papers and will be particularly interested in the following topics:

Abstracts of 350 words should be sent to Sasha Dovzhyk at (PhD in English and Humanities, Birkbeck School of Arts) by 12th December 2017 at recollecting.beardsley@bbk.ac.uk.

Papers should be 20 minutes in length.

The Call for Papers in pdf.