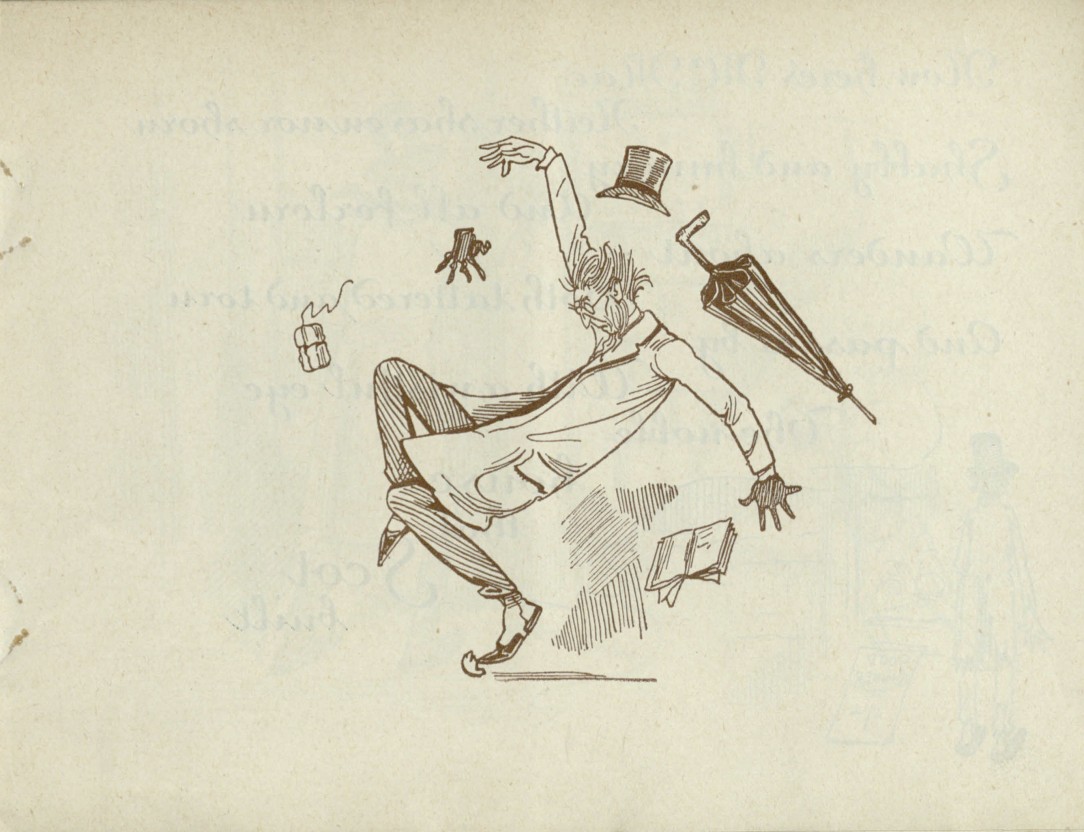 “I begin to think that instead of being, as I once thought I was, the most self-conscious person living, I am much less self-conscious now […] than almost anybody.”
(John Stuart Mill, Letters, 1834)

Why were the Victorians so keenly aware of themselves? Why is the articulation of embarrassment such a preoccupation of nineteenth-century culture? The period is one in which both ‘embarrassment’ and ‘self-conscious’ first take on their modern meanings, and in which scientific, literary, and visual cultures seek to explore the links between the body and emotional expression. How might we approach this anxiety surrounding awkwardness? And what might be the links between embarrassment and modernity?

This one-day symposium, funded by a Wellcome Trust ISSF Grant, will explore embarrassing moments in the nineteenth century, and consider the range of ways in which the period’s writers and thinkers represent and conceptualise these experiences. From the ungainly bodies of Dickens’s greatest comic creations to the highly-charged moments of shared shyness in the novels of Eliot, and from Darwin’s explorations of the physiology of blushing to Rossetti’s red-cheeked Fair Rosamund, nineteenth-century culture is fascinated and energised by such moments of bodily preoccupation. This symposium hopes to draw together researchers from a range of disciplines, to consider these articulations of embarrassment across literary, scientific, philosophical, and visual cultures of the period.

Possible topics could include, but are not limited to: