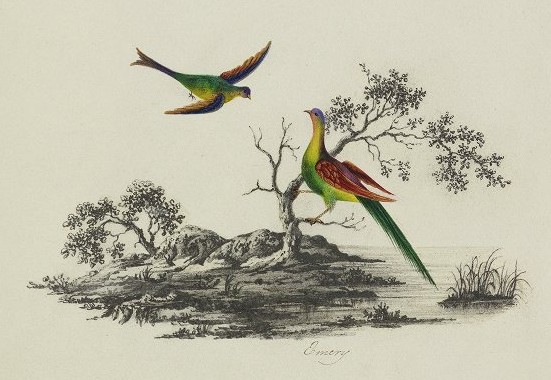 Carolyn Burdett, Senior Lecturer in Victorian Literature and Culture, at Birkbeck, University of London, has been awarded a Leverhulme Research Fellowship in 2012-13 to pursue a project entitled ‘Coining Empathy: Psychology, Aesthetics, Ethics 1870-1920’.

The Victorians didn’t empathize. Instead they sympathized, valuing sympathy as a moral capacity to think about others. ‘Empathy’ was not coined until the twentieth century (in 1909) but has since largely replaced sympathy in our emotional and moral lexicon. Carolyn’s project examines the origins of this name change in relation to the process by which humans seek to understand what happens inside others. Her focus will be the final decades of the nineteenth century, with its exciting and sometimes unsettling new scientific, social and aesthetic ideas.

Carolyn teaches on BA English, BA Arts and Humanities and MA Victorian Studies, where she take a specialist course on ‘Victorian Emotions’.