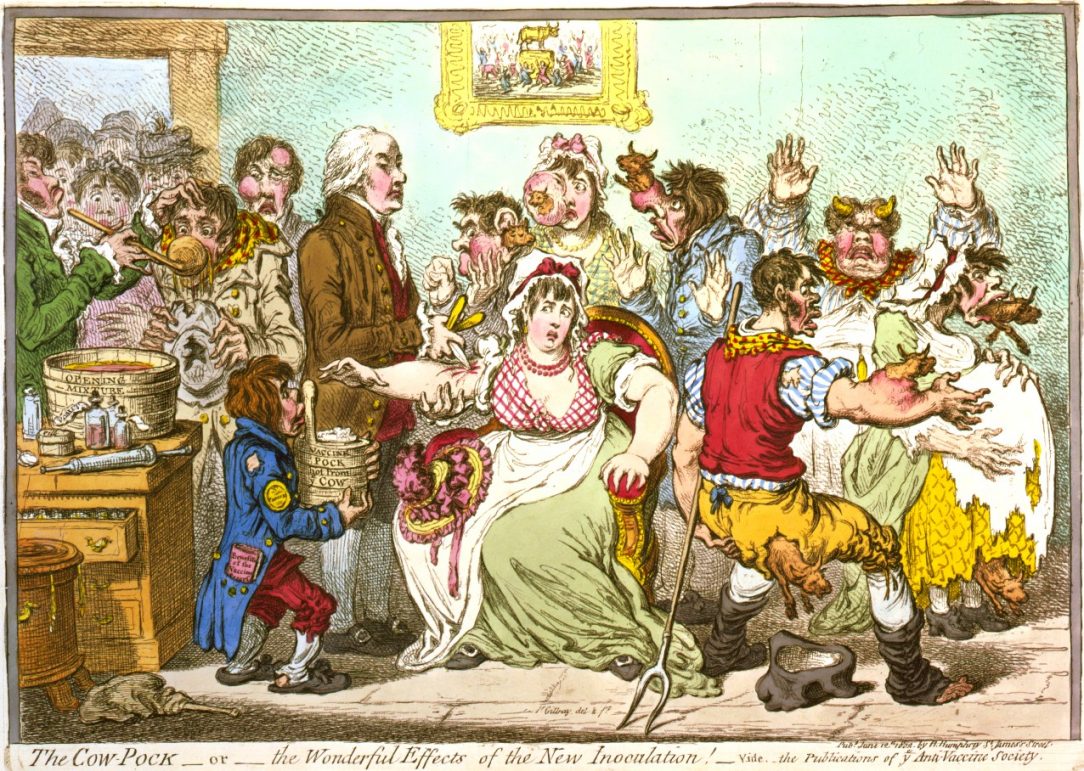 Experiment can describe both strict testing and speculative ‘trying out’, both proof and exploration; it can also refer to the process, the object, and the material apparatus of these activities. Experiment can have connotations of system or method, as is often prominent in the scientific context, or uncontrolled rule-breaking.

Literature’s relationship to experiment is similarly complex. David Seed has described Science Fiction as a kind of thought experiment, while Amanda Rees has emphasized not the genre’s plots or themes but its logical consistency, both drawing on the sense of rigour that experiment denotes. Struggling to stitch a chapter together, Laurence Sterne’s narrator Tristram Shandy suggests a less controlled process: ‘one would think I took a pleasure in running into difficulties of this kind, merely to make fresh experiments of getting out of ‘em’. In both of these cases, experiment is not only a process of attentive observation—the ‘empirical’ quality valued by many forms of writing—but a directing imaginative and textual force.

Bruno Latour describes experiment as a fundamentally literary technology, or ‘a text about a nontextual situation, later tested by others to decide whether or not it is simply a text’. This conference seeks to elaborate on the association between text and experiment, by examining experiment’s literary forms in the century leading up to the generic delineation of science fiction. As the practices, institutions, and rhetorics of natural philosophy transform through the long nineteenth century into self-identifying disciplines, what power does the notion of experiment exert? What impact did these reorganizations of knowledge have on the imaginative contours of experiment? How did experimental forms aim to facilitate new thoughts, sensations, ideas? In Mary Shelley’s Frankenstein, Victor confesses an enabling moral suspension crucial to the horror genre: ‘During my first experiment, a kind of enthusiastic frenzy had blinded me to the horror of my employment’. Charles Darwin’s On the Origin of Species begins with an experiment as literary as it is scientific, explaining evolution by means of the analogy of variation in domestic pigeons. Emily Dickinson’s creation of a private herbarium resembles her ordered collection of her poems in bound ‘fascicles’, a similarity intimated in the floral illustration of the first edition of her Poems. Other experimental forms might be found in the relationship between abandoned experiments and literary fragments such as Coleridge’s partial ‘Theory of Life’, or in hybrid poetic forms which drew on and manipulated contemporary medical and scientific models of experimental knowledge.

How are we to understand experiment in these texts? This may refer to the techniques and styles of scientific writing, whether its desire to speak transparently or to inspire wonder, but also to the textures of experimental literature, which can draw on experiment’s exploratory nature to cultivate difficulty or confusion. In what sense ought we to think of texts—both scientific and literary—as experimental processes in their own right; not as artefacts that records methods or results, but as technologies that create them?

Registration is now open, and details can be found here.

The programme of the conference can be found here. Please see the titles and abstracts of the talks here. For more information please contact: C19@bbk.ac.uk