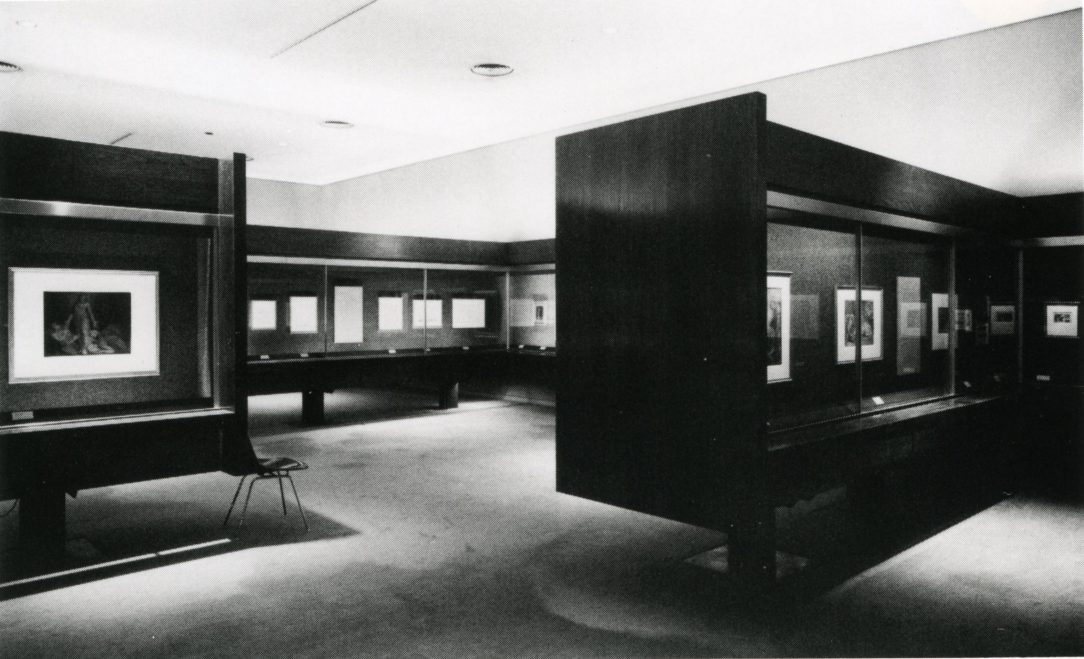 In the winter of 2019-20 Tate Britain will be staging a major survey exhibition of the art of William Blake (1757-1827). It will be the latest in a succession of exhibitions which have presented Blake to the general public, including the Tate’s own shows in 2001 and 1978, and seminal earlier projects in 1876, 1927 and 1947. Blake himself was an exhibitor, most importantly with his one-man show of 1809, but also contributing to mixed exhibitions at a number of points in his career, lastly in 1812. Tate curator Martin Myrone will reflect on this history of exhibition, as a way of thinking about Blake’s shifting status and reputation among the public, as an engine of change in curatorial and scholarly thinking, and as a decisive influence on the artist’s place in the cultural canon. He will also set out the thinking behind the forthcoming show, which will seek engage with this history of exhibition as well as presenting a comprehensive view of this much-loved and much-scrutinized artist.

Speaker: Martin Myrone is Lead Curator of British Art to 1800 at Tate Britain.