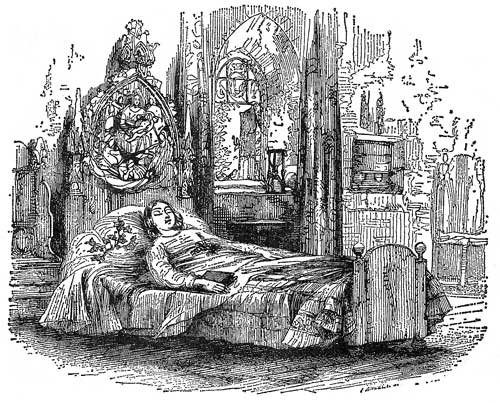 Abstract: ‘If I have put into my book anything which can fill the young mind with better thoughts of death’, Dickens said after the publication of The Old Curiosity Shop, ‘I shall consider it as something achieved’. This paper explores the significance of Dickens’s claim, which not only indicates his awareness of the novel’s ability to shape individual subjectivity but also reveals his engagement with the psychology of death and grief—an interest that he cultivated following the death of his sister-in-law Mary Hogarth. I argue that Dickens was not alone in self-consciously aiming to change the ways in which ‘the young mind’ thought about death and the dead; his representation of Little Nell’s final months alive drew upon four decades of educational speculation in which psychological theories of association were brought to bear upon the question of precisely what, and how, children should learn about mortality. Did death always have to be terrifying? Might we learn to live with it in comfort? One of the starting points for this exploration of death’s psychological presence was Wordsworth’s ‘We Are Seven’; one of its enduring legacies was the garden cemetery: this paper touch on both in an attempt to understand the ‘better thoughts of death’ that Dickens had in mind.

Listen to a recording of David’s talk here: