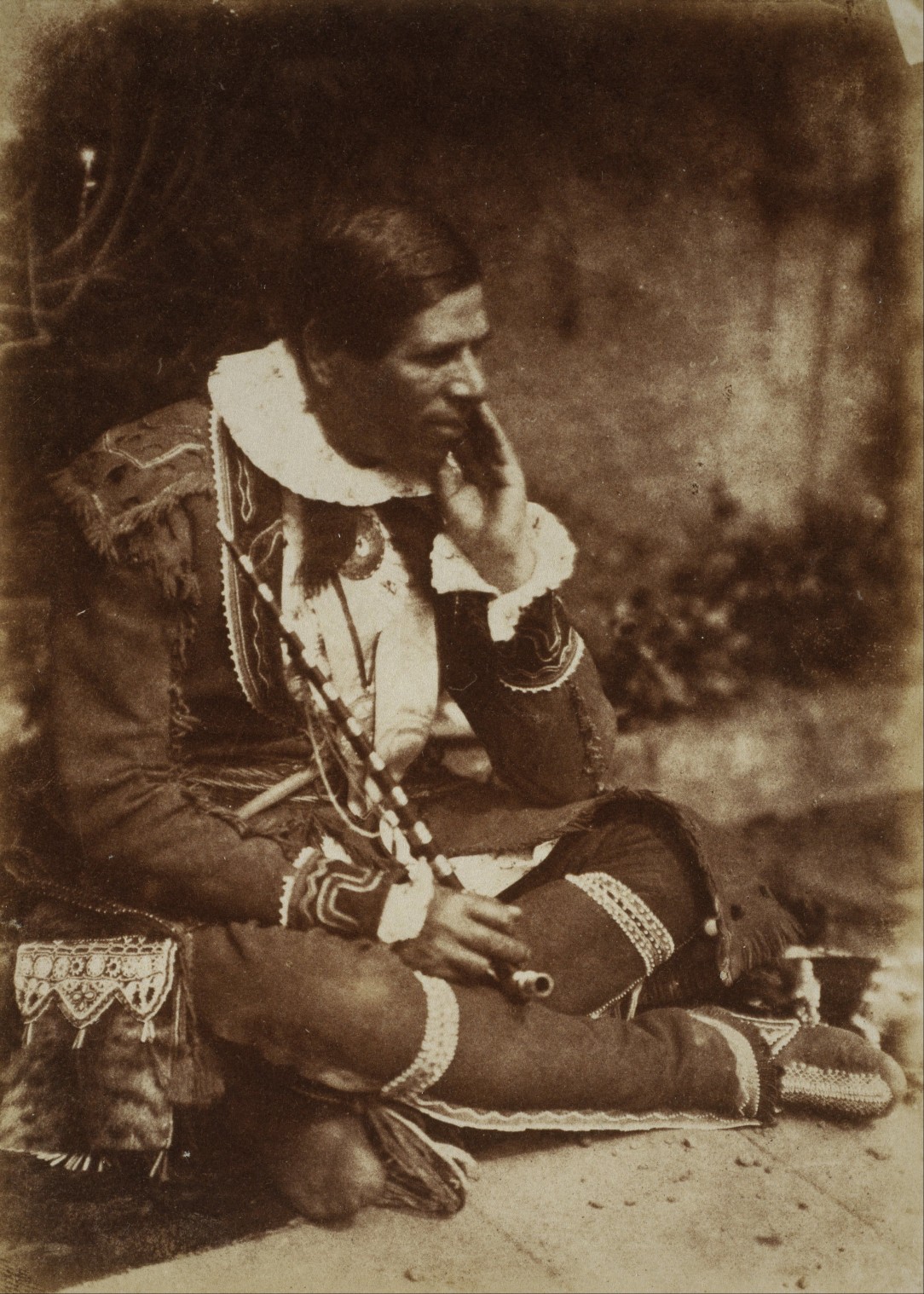 Abstract: The Reverend Peter Jones, or Kahkewaquonaby, was born in 1802 into an Indigenous world in what is now southern Ontario and died in 1856 as a respected member of a settler society on the brink of achieving self-government within the British empire.  The son of a Mississauga mother and a Welsh father, he married into a prominent British Methodist family and devoted his life to missionary work amongst fellow Mississauga traumatized by the rapid dispossession, dislocation, alcoholism and family violence they suffered during the first half of the nineteenth century. This lecture explores Jones’s visual and textual modes of self-fashioning as mediations of these struggles, his own bicultural heritage and the divided loyalties he sought to reconcile.