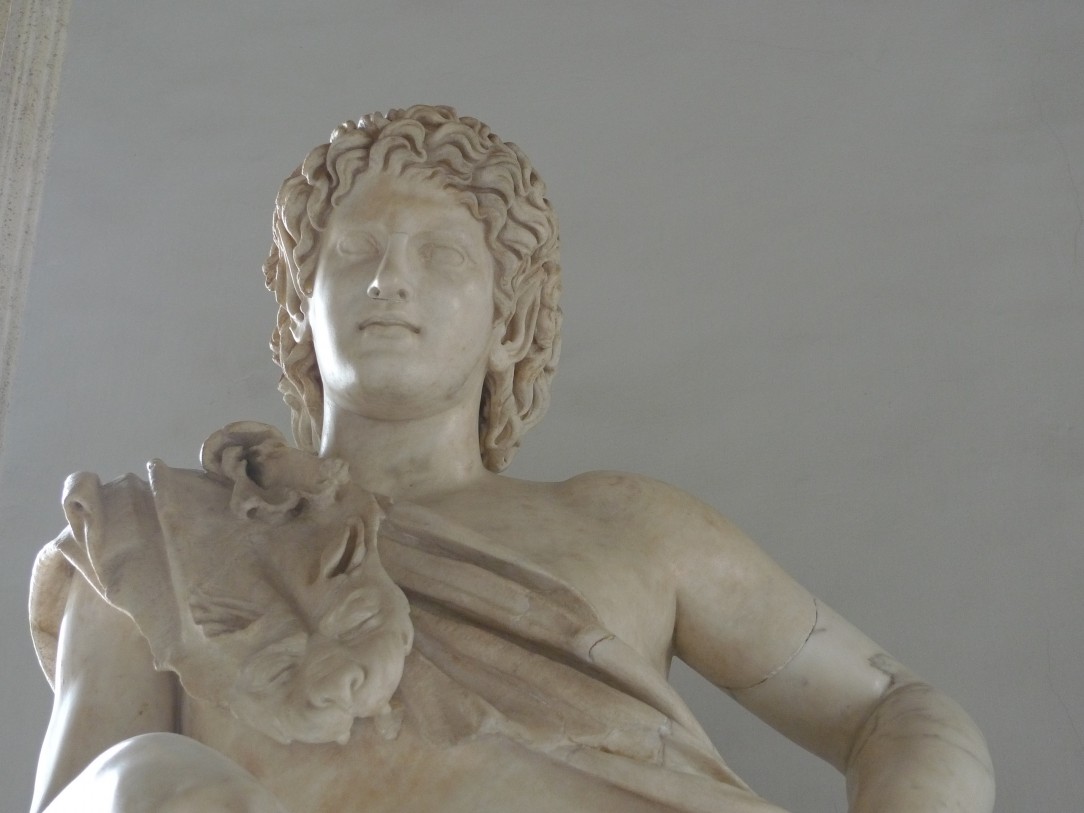 Catharine Edwards: Nathaniel Hawthorne’s Marble Faun, or the romance of Monte Beni (1860), instantiates and reinforces a particular protestant, perhaps American protestant, view of Rome; this is a city profoundly corrupted by a myriad of slaughters, weltering in its old crimes, a city with no future, vile – yet also disarmingly beautiful. ‘Error’, taken in various connected senses, is a recurrent term in this book.  The characters go astray in their ramblings through the city.  Also prominent is ‘error’ in the sense of a specific sin or crime.  Rome as a place, imbued with the errors of the past, predisposes people to err, it seems.  Yet other dangers were perhaps more truly threatening to the Anglo-Saxon visitor, seduced by the experience of wandering through a city filled with objects whose aesthetic power is rooted in sinfulness and corruption.  Even the ‘errors’ of Catholicism might be strangely appealing.

Listen to a recording of Catharine Edwards’s talk here:

Victoria Mills: Described by Henry James as an essential piece of ‘intellectual equipment’ for the tourist, The Marble Faun has been used as a guide to Rome ever since the date of its first publication in 1860. This paper will explore how the novel was repackaged for a late-Victorian tourist audience by the Leipzig publisher Bernhard Tauchnitz and Co. Tauchnitz seized an opportunity to profit from the burgeoning British and American tourist market in Italy by producing unbound editions of novels and travel guides set in Italy including The Marble Faun, which was the most popular edition. These books contained blank spaces onto which tourists could paste photographs or postcards relating to scenes in the text. Next to Hawthorne’s description of the Faun of Praxiteles, for example, visitors would paste or, in some cases, tip into the binding, a photograph of the sculpture.

In the first half of the paper, I consider this form of extra-illustration as a touristic practice, exploring the relationship between the Tauchnitz volumes as embodied texts and the embodied aspects of Victorian tourism. Secondly, I will consider the links between extra-illustration as a practice involving both hand and eye and the discourse of tactility evident in Hawthorne’s ekphrastic writing, arguing that both are part of a broader nineteenth-century narrative of corporeal aesthetic response. Lastly I will speculate on a particular mode of sepulchral touch that dominates the novel, asking how it might link to the idea of these books as repositories for the dead hand.

Listen to a recording of Victoria Mills’s talk here: