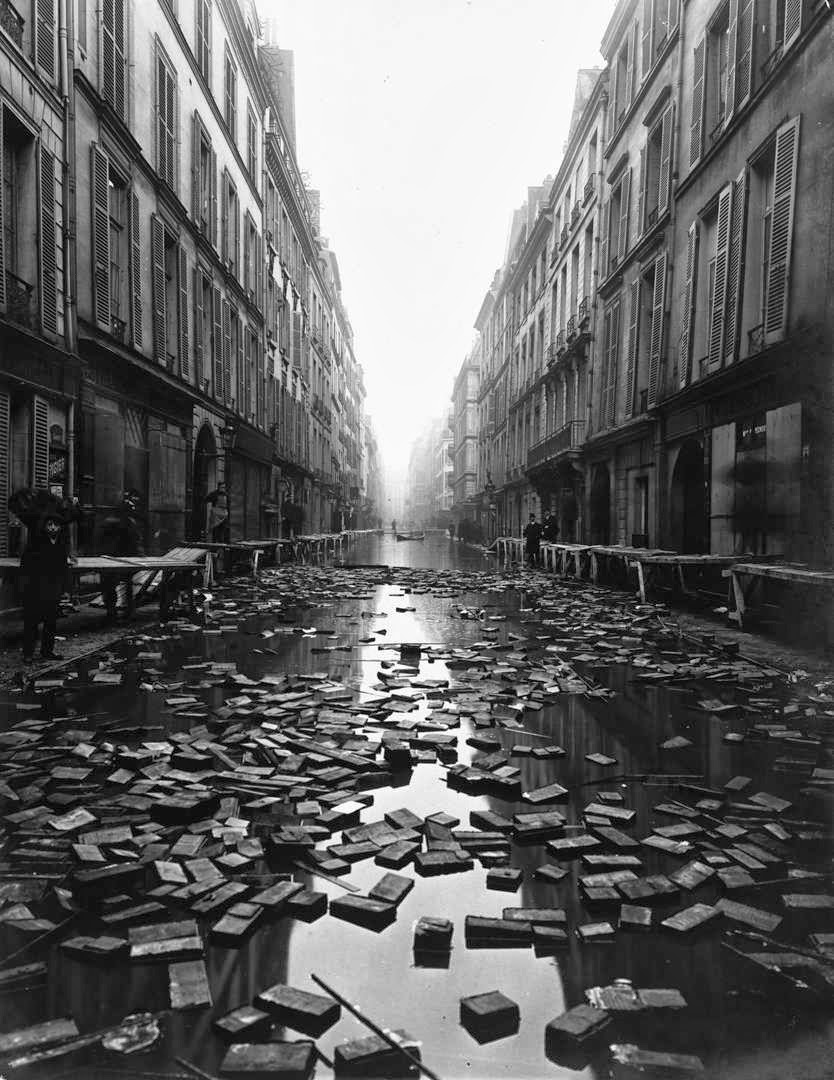 Literary theories of the anthropocene contend that textual representations of effects that exceed the temporal and spatial scale of human perception necessitate genres other than realism—Wai Chee Dimock and Mark McGurl turn to epic, science fiction, and horror. These genres, for McGurl, “set themselves the task of scaling our vision dramatically up or down or both, blasting through ordinary perception to the most surprising vistas we can imagine.” Realism, here, is the outmoded genre aligned with ordinary perception—and, following Lukàcs, with the scale of the individual human life. However, this paper argues that the resources of realism and especially of omniscient narrative for documenting the expansive timescales of environmental crisis have been underestimated. If we take realism not as the deceptive production of the world that affirms a conservative, anthropocentric empiricism, but as a genre that constantly reflects upon its own procedures for securing concrete knowledge and questions the limitations of situated knowledge, its capacity to make crisis perceptible becomes clearer. In Harry Shaw’s words, realism “involves a movement between positions in and above a given historical moment” in order to “[i]nsist that certain mental procedures are needed to make sense of those substantial aspects of the world it selects as significant.” Temporal dislocation, Cohn argues, enables reflection on how perspective authorizes perception, and especially on the kinds of insight available from a non-individual point of view. Omniscient narrative involves several distinct modalities: probing the situated knowledge of characters; inhabiting the historicizing, distanced ken of an extra-diegetic, supra-human narrator; and voicing a collective point of view. By moving among these divergent modalities that do not take situatedness or individual perspective for granted, realist narrative becomes provocatively untimely.

Cohn examines temporal dislocations in realist depictions of environmental crisis, emphasizing that novelists expand what narratologists call “narrating time” by shifting among these modalities in parallel and embedded clauses, suggesting that dilation and expansion are the “mental procedures” that substantialize seemingly inaccessible scales of experience. With this narratological method, she considers two realist accounts of flood, where conditions much exacerbated by human intervention render long-term crises as immediate emergencies in which the “narrating” moment becomes especially protracted: George Eliot’s The Mill on the Floss (1860) and Amitav Ghosh’s The Hungry Tide (2004). Though written at very different moments in the history of climate crisis, these novels similarly showcase realism’s capacity to make diffuse crisis perceptible in the expanded present by inhabiting, dislocating, and reflecting upon multiple points of view—without disavowing a shared sense of history, or giving up on the hope of a shared world.

Speaker: Elisha Cohn is Associate Professor of English at Cornell University. She received her Ph.D. at Johns Hopkins University. She is the author of Still Life: Suspended Development in the Victorian Novel (Oxford University Press, 2016) and has published in Victorian Studies, Contemporary Literature, and elsewhere. She is currently at work on a book tentatively titled Animal Lives, Novel Forms.

This talk is co-hosted with Bloomsbury Lecture Series.