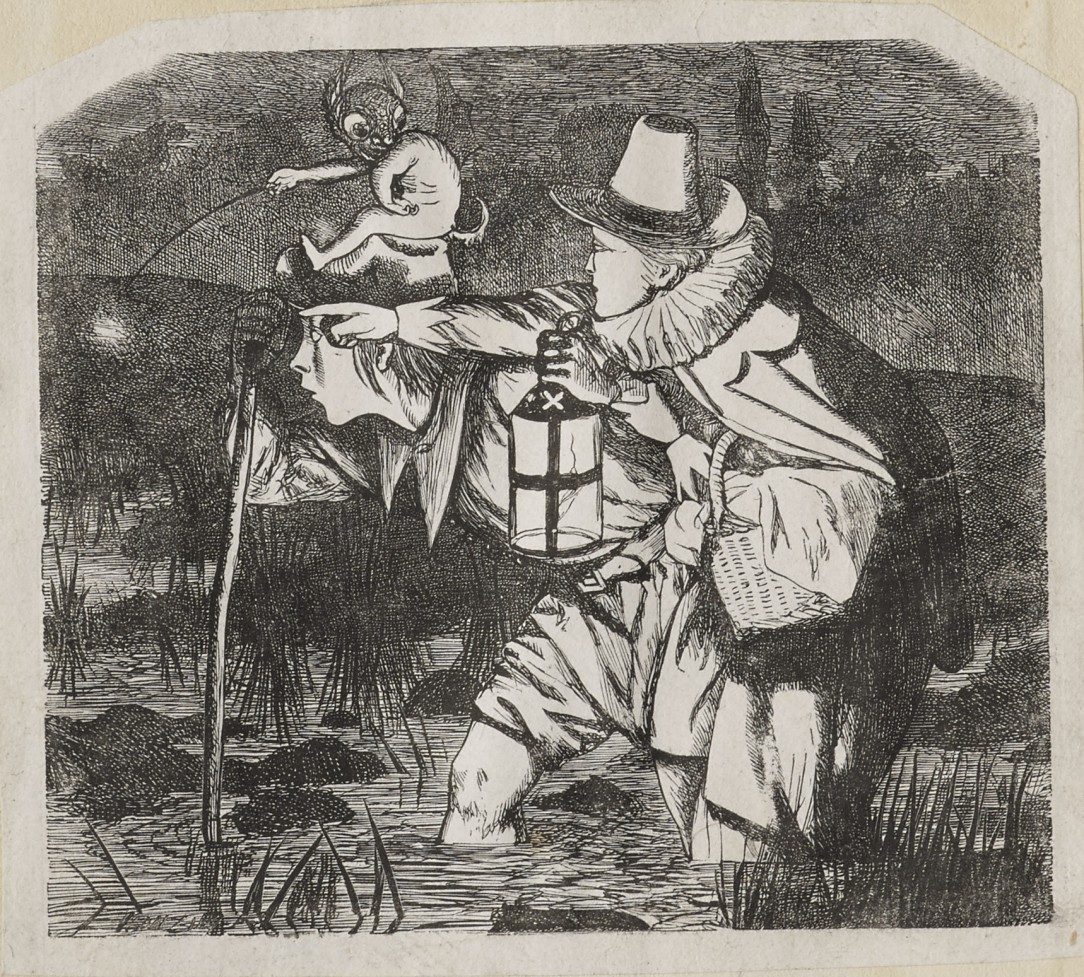 Abstract: The Dalziel Brothers were the dominant London wood engraving firm of the Victorian period. They had enormous cultural power at a key moment in history, and their output of around 54,000 prints published from 1839 to 1893 included everything from Dickens and Trollope illustrations to fitness manuals and Cadbury’s adverts. They produced many of the landmark images of the century, engraving all of John Tenniel’s designs for Lewis Carroll’s Alice books of 1865 and 1871, as well as numerous Pre-Raphaelite illustrations to Edward Moxon’s landmark edition of Tennyson’s Poems (1857).

In this paper I investigate the role of the Victorian wood engraver and their business of artistically producing someone else’s lines. Is this mechanics, or creation? From drawing to autograph, the line is a powerful element of the way we understand artistic identity. The line is essential to aesthetics; without it there can be no boundary, no form, no artwork. Curling into letters and forms, the line connects writing and the image. An expressive gesture, the line is what links the body of the artist – their hands and eyes in particular – with the artwork as object. Mainstream Victorian wood engravers such as Dalziel had the job of creating another person’s line, and according to common beliefs about artistic identity and work, this is a paradox, which undermines many of our assumptions about what lines mean in art. My aim here is to explore Dalziel’s activity of making the other’s line, and to find a new method for understanding the wood engraver’s supposedly mechanical labour in relation to the imaginative and figurative artwork it produced. I think through the unique kind of authorship this involved, examining the wood engraver as line-maker, self-portraitist, signatory, stylist, and as (disembodied) hand and eye for hire.

Listen to a recording of the event here: