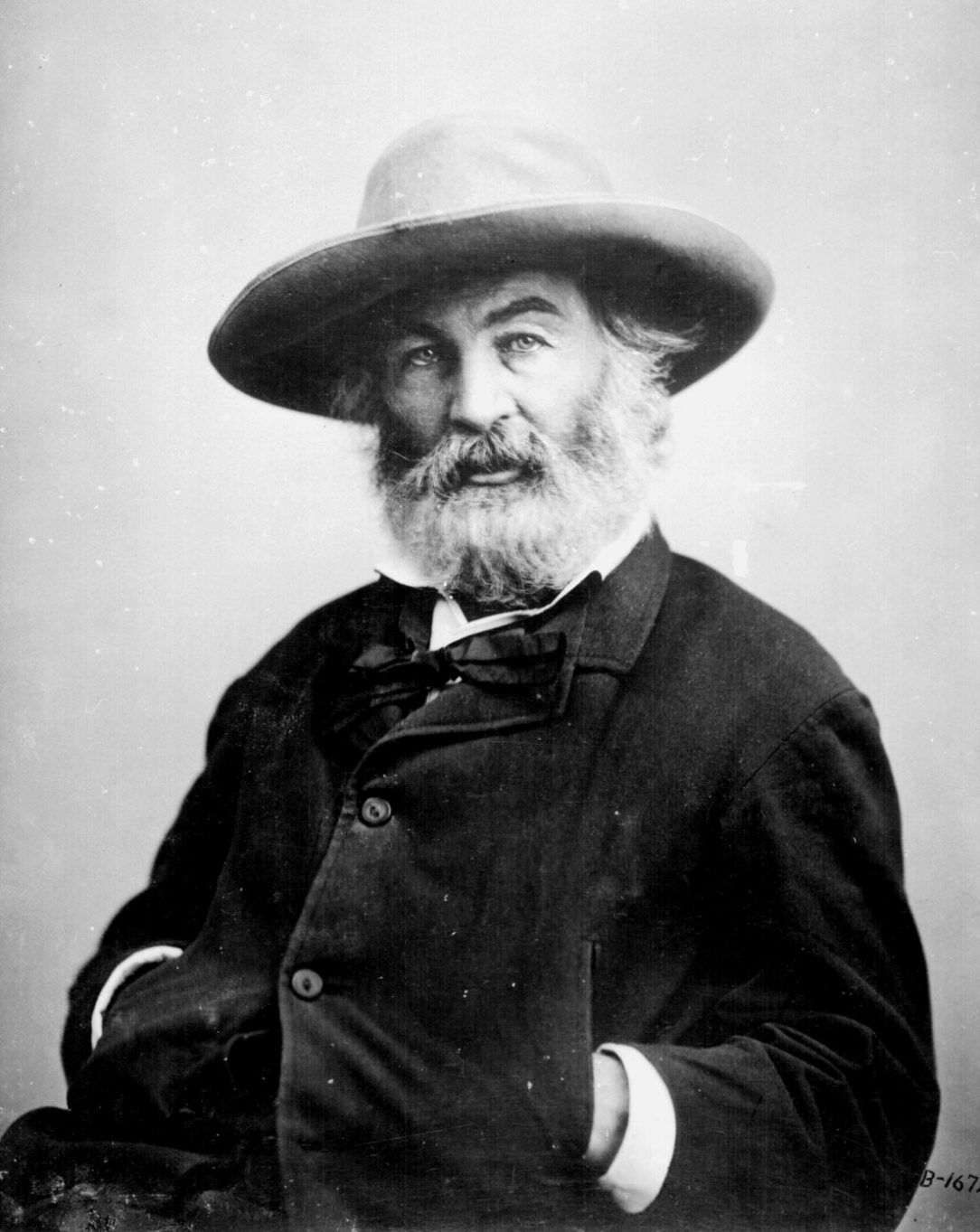 Birkbeck Forum for Nineteenth-Century Studies marks the 200th anniversary of Walt Whitman’s birth with two papers that examine his reception in Victorian Britain.

During the 1890s, Whitmanite activity in Britain was centered, improbably, in the northern industrial town of Bolton, where a group of lower-middle-class men corresponded regularly with Whitman, made pilgrimages to his home in Camden, New Jersey, and were in frequent contact with every prominent Whitman apologist in Britain and North America. The men of the Eagle Street College, as they called themselves, integrated multiple approaches to Whitman’s poetry: religious, political, and most of all affectional. Contemporaries of early homosexual theorists Edward Carpenter and John Addington Symonds, they were stirred by Whitman’s paeans to male love, but they had no interest in the emerging Continental discipline of sexology. Instead, they created a male world of love and ritual centered on Leaves of Grass and through their connections to Britain’s nascent socialist movements promoted a utopian vision of a future society grounded in Whitmanian comradeship.

In his 1868 Essay on William Blake, Algernon Charles Swinburne closed with a comparison to Whitman in which he claimed: ‘The points of contact and sides of likeness between William Blake and Walt Whitman are so many and so grave, as to afford some ground of reason to those who preach the transition of souls or transfusion of spirits.’ For Swinburne, they were prophets of democracy and he, like many of the international avant-garde in London, put his faith in poetry, not politics, to herald a new dawn of republicanism in Britain.

But when Swinburne championed Blake as a home-grown Whitman, America’s self-declared prophet of democracy was beginning to wonder whether he had been right to put his faith in poetry. The comparisons between Blake and Whitman were unequivocal and optimistic. Moncure Conway called Whitman: ‘the re-appearance of William Blake in America’. Whitman’s friend William O’Connor thought, much to Whitman’s chagrin, that his poetry was ‘indistinguishable’ from Blake’s. The irony, however, is that Blake and Whitman shared a great deal more in frustration than optimism, doubting, rather like the Biblical prophets on whom they partly modelled their verse, in their own power to effect social change. The prophecies of Blake and Whitman frequently tip into lamentation for worlds which might have been. But, in his desire to capitalise on American associations with freshness and new beginnings, Swinburne either didn’t notice, or deliberately reversed, the haunting and unwelcome sense of lateness in the writing of both Blake and Whitman. The affinities between Blake and Whitman have been thoroughly recognised in Blake’s twentieth-century American reception, but the ironies of Swinburne’s initial comparison, and their historical context, have been somewhat overlooked. They are worth exposing.